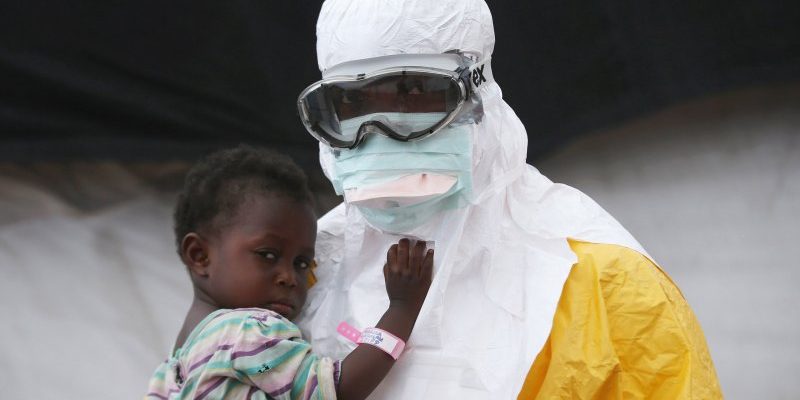 While we are enjoying the end of a good summer in the UK we should spare a thought and prayers for our friends in Liberia. Not only are they one of the world’s poorest countries but now they have extra health worries because of the ebola virus. See this BBC report for more information:

Liberia has been the hardest hit country by the spread of ebola this year which is now the largest outbreak of this disease ever recorded. Many in Liberia struggle to follow health promotion messages related to ebola because of their lack of trust in the government in the wake of the civil war. The healthcare system in the country is overwhelmed and ebola centres run by international NGOs are stretched to breaking point. Educating young people in Liberia will enable them to help and support their communities during this outbreak and during whatever challenges the Liberian people face in the future.