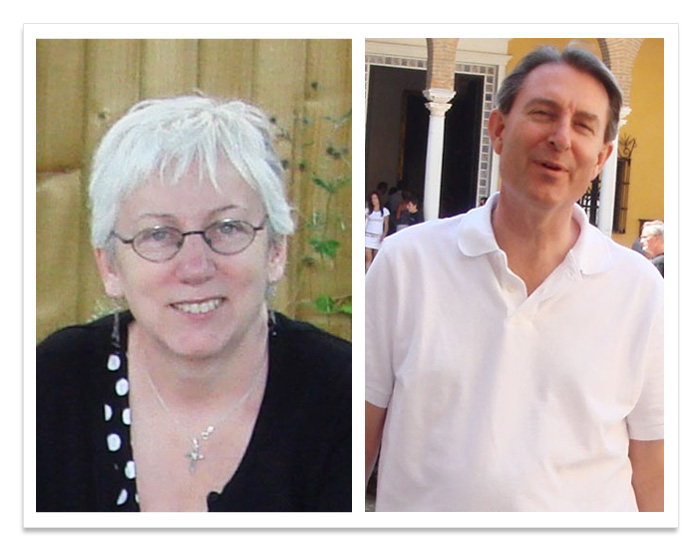 Our names are Clive and Dorothy and we are trustees of Help a Child Africa.

When fellow trustee Father Sam Ofia arrived in High Wycombe in February 2006 we were very affected by what he told us about life in war-torn Grand Cess, Liberia and Clive took the opportunity to accompany Father Sam on a visit to Grand Cess later in that year. The Help a Child Africa charity came about as a result of this visit. At that time there was no Government education being provided in Grand Cess. The only education was being provided by a privately-run Christian school and that was half-empty due to poverty. The school charged a modest fee to enable the teachers to survive but even that was too much for most people to afford.

When we arrived back in the UK we had the idea of filling the 100 empty spaces in the school. Dorothy fully supported the idea and the charity was born.

We run a company called Catalyst for Homes whose purpose is to create affordable homes for those in need. If you would like more information please go to: 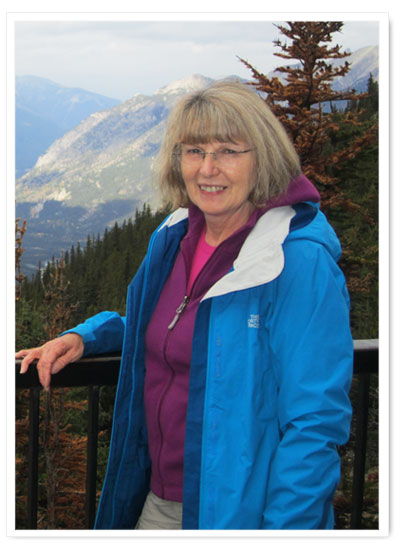 My name is Angela and I am one of the trustees of Help a Child Africa.

I have got four children, who are now grown up, and I am now retired but during my working life I was a leader at a Preschool Nursery so I understand the importance of child development. A lot of children in Africa have to work so they miss out on an education but also on a childhood. The United Nations sees the importance of education, as universal primary school education was one of the 8 Millennium Development Goals (MDGs) developed in 2000. For more information on MDGs (replaced by Sustainable Development Goals in 2015) visit:
http://www.undp.org/content/undp/en/home/sdgoverview.html

I was also a leader at our church Youth Group and became interested in the Send My Friend to School campaign who, at the time, wanted to remind world leaders of the important promise they made to get every child into school by 2015.

As a group our work on this campaign (sending cut-out paper models of children to the prime minister) coincided with Father Sam arriving at our church with experience of war-torn Liberia. He spoke to us about the state of things in Liberia and how difficult it was for children to go to school. His talk affected so many people and when the Help a Child Africa charity was formed it made perfect sense to me to help in any way I could. If you want to know more about the Send My Friend to School campaign visit:
http://www.sendmyfriend.org 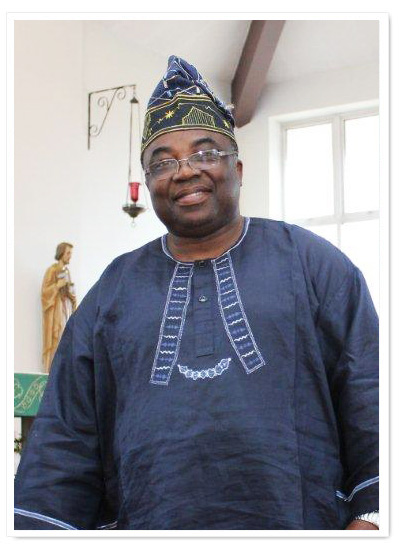 My name is Sam and I am one of the trustees of Help a Child Africa.

I am a priest of the Missionary Society of St. Paul and I celebrated the silver jubilee of my ordination to the priesthood in 2016.
In 1999 I went to Liberia for the first time. Although there is severe poverty in Nigeria, where I was born and brought up, I was shocked by the poverty I found in Liberia.

During my second posting to Liberia in 2002 I was based in Grand Cess and while I was there the war in Liberia began again. I had to escape by sea to the Ivory Coast in a canoe aided by 3 men and a woman to bail out the boat. It was a very treacherous journey and we were lucky to survive. In September 2004 I returned to Grand Cess and began the work of trying to unify the town and I was there until October 2005.

In February 2006 I went to St. Augustines, High Wycombe but I still wanted to help the people of Grand Cess so I organised a container to send goods to the new priest in Grand Cess. I asked for donations and I was amazed at what I received – bicycles, generators, cooking pots, crockery, blankets, books, sheets, furniture etc.  Angela asked me to talk to the young people of the parish about my experiences in Liberia and in particular about the children and the state of the school in Grand Cess for the Send My Friend to School campaign. This was the origin of the Help a Child Africa charity that was founded by myself and Clive to send the children of Grand Cess to the under-subscribed St. Patrick’s school.

Father Francis Topor II is our representative in Grand Cess