The Charity is run by volunteers from the Roman Catholic churches of the Immaculate Heart of Mary, Great Missenden and St Augustine’s, High Wycombe in Buckinghamshire.

We were all touched by the stories of struggle and poverty told to us by an African Missionary Priest, Father Sam Ofia (from the Missionary Society of St Paul), during his yearlong ministry in St Augustine’s parish. Father Sam had previously been a missionary priest in Liberia, West Africa.

In 2006 the local churches associated with St. Augustine’s were moved to make a difference, no matter how small it may seem when considering all the problems associated with Africa, and sent a container full of goods donated by the parishes to help Father Sam’s previous parishioners in Grand Cess, Liberia.

One of the trustees Clive, and his son, visited Nigeria, Ivory Coast and Liberia in late 2006, with Father Sam, and was particularly struck with the inadequate supply of education in Liberia following the civil war that had ended in 2004 and the half empty school in Grand Cess. There were so many orphaned children and some as young as eight working each day to help the family survive. He returned with the idea that the 100 empty local school places should be filled and Help a Child Africa was born.

Since then, each year, Help a Child Africa has provided the scholarships for 100 children or more to attend St. Patrick’s school in Grand Cess and, in addition, provide on-going contributions for two additional young people each year to attend college in Harper, Plebo and Monrovia. Since 2010, Help a Child Africa have also supported children with additional needs in Monrovia, the capital of Liberia*. 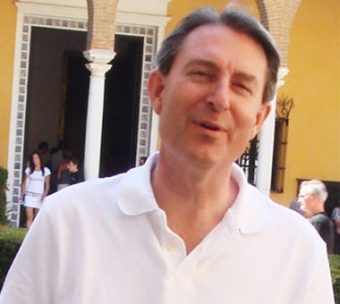 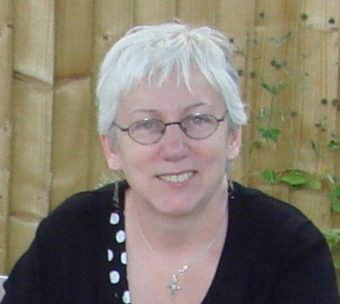 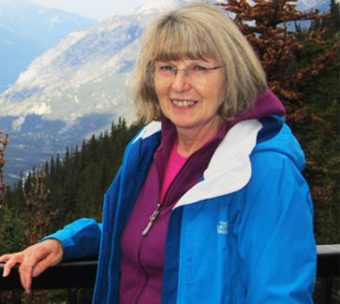 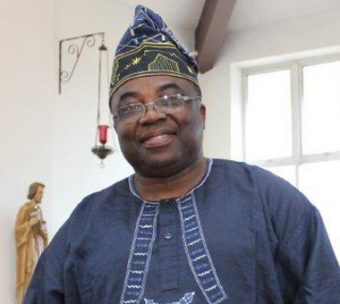 Some photos of the children back in Liberia
Go to Top